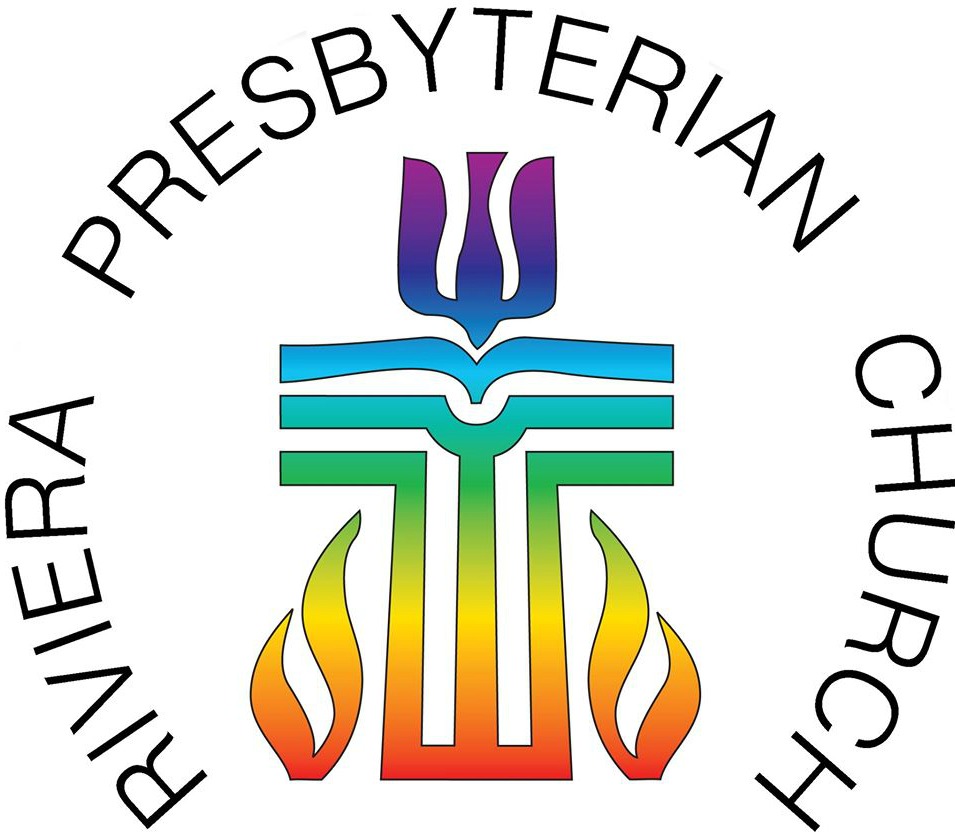 The Scripture passages today are both familiar to churched people.  The vision in Ezekiel of the dry bones growing sinews, muscles, and skin and rising as living beings and the Pentecost story where people speak in their own native tongues and are understood by all are wild tales!  Dry bones don’t become living people again!  It is impossible! And none of the early disciples in that upper room could have known the mother languages of the Jews living in Asia, Egypt, and other places. People were left thinking ‘how is it possible?’

I was pondering the texts and our celebration of Pentecost this Sunday as the news of this week filled the airwaves….. No…. I’m not talking about the Royal wedding, although the amusing distraction of whether Meghan’s father would attend and if Prince Harry would shave his beard, did keep us occupied until the wedding yesterday.  To me the news of the week that with the greatest consequences was the U.S. Embassy opening up in Jerusalem.  This was a news story whose aftermath we will be dealing for years to come.

I know that people are polarized on this issue.  Israel is our friend and many of the Jewish Americans are also Zionists who supported the position our government took. But many of us felt that our country’s action was wrong.  By taking a pro-Israel position we have pushed the peace process in the Middle East decades behind earlier steps that had been taken.  Palestinians were quoted all week as saying there can now be no peace in the Middle East.  Our national Presbyterian Church and the National Council of Churches both came out against recognizing Jerusalem as Israel’s capital last December.  Our stated clerk of the General Assembly stated, ‘Moving the U.S. embassy from Tel Aviv to Jerusalem would be a grievous mistake.  For Christians shared concerned with peace and justice, Jerusalem must be a city shared by three faiths and two peoples.’  Well, it happened, and now The Rev. J. Herbert Nelson’s prophetic words have come true.  Last Monday, as the Israelites celebrated the opening of the American Embassy and Jared Kushner and his wife, first Daughter Ivanka Trump were there, all hell broke loose in the area.  Over 50 Palestinian people were killed, some of them young teens, and the possibility for that illusive peace and shalom for which we pray seems highly unlikely.

And then…. the importance, meaning, and relevance of this morning’s lectionary texts became clear.

The story found in Ezekiel came at a low time for God’s people.  Ezekiel was a priest, so unlike the other prophets in the Hebrew Scriptures where their lessons and messages were passed down from one person to another, we have reason to believe these were written down by Ezekiel.  His language is flowery and overloaded, but he speaks to his time and the politics of his day.  He lives in a time of crisis.  During his lifetime Judah was a pawn in the struggle of great powers in the Syro-Palestinian corridor.  After the fall of Nineveh, both Egypt and the newly founded Babylonian kingdom moved in to fill the power vacuum.  Ezekiel was deported with several thousand other Jews after the first Babylonian reduction of Jerusalem.  This was followed by several other deportations of Jewish people which effectively put an end to the nation-state and monarchy after its existence for more than 400 years.  This was the situation into which Ezekiel prophesied. Their temple had been destroyed and most of the population of their religion was relocated out of the territorial jurisdiction of their God.  There was disillusionment, and a loss of confidence, in the reality and power of God.  Ezekiel speaks to this crisis of faith of his people.

Ezekiel looks out at the Jewish people and sees them as dry bones.  They are and their condition is as dead as dead can be.  And God asks him, ‘Mortal, can these bones live?’  And the realist in him probably wanted to answer, ‘you have got to be kidding’.  BUT, the answer is with God, all is possible.

The wind of God is everywhere…. God breathes, God’s Spirit or Ruach enters and the valley of dry bones becomes a mass of living people.

The Pentecost story is the same.  The followers of Jesus had locked themselves up in a room after the risen Jesus ascended to heaven.  They lost him once and now have lost him for a second time with a promise that something wonderful was about to come which would usher in a new day.  And the wind of God arrived.  All the Jews from all over the area were there and the Spirit came.  They began to speak in their own languages but what was the miracle was that when they did, they were understood by all.  Wind, being filled with the Spirit, or with the breath of god made barriers break down and, with those, the walls that had separate peoples by geography, culture, language, class, race, and every other human-created category.  People could finally communicate.  People, although separate, could be one under God.

Today we celebrate something truly revolutionary.  Pentecost turned upside down every human-made category, divide and barrier to God’s constituting one family.  If through Jesus we learned that nothing can separate us from the love of God; then through the gift of the Spirit, we learn that nothing should separate us from one another.

And oh….. don’t you wish that were true?  Here we are in 2018… and the gaps between us get larger and larger.  In our social and political movement, we need Pentecost.  In the violence of the mid-East, we need that gift of understanding cultures, languages and each other to save ourselves.  Division, hatred, and pain fill God’s creation.  Immediately following this week’s school shooting at the Santa Fe High School where 10 were killed, the warring factions between the N.R.A. and those who favor gun control began to argue.  Instead of communicating ways to prevent another shooting, they argue without trying to understand each other.  The political movement of our day is colored by a complete loss of mutual understanding and civility.  Princeton seminary professor, Keri Day offers hope to us.  She says that the joy of Pentecost is that it gives us a vision and hope for a community made possible through the work of the Spirit.  Just like Ezekiel’s vision of the dry bones coming to life, we can have faith that with God, all things are possible.